Microtonal is a sound installation exploring the stories, cultures and land that can be found in between the notes of the western chromatic scale.

It is a collaboration between Faqir Zulfiqar, the master potter Allahjurio and Invisible Flock.

Allahjurio is 92 and lives and works in the desert region of Sindh, he is the only known craftsman to create the Borindo, a clay wind instrument that the Faqir was taught to play by his father. Faqir Zulfiquar is the only known artist to play the Borindo and as such is the only person standing between it and a form of cultural extinction.

The Borrindo, a simple wind instrument made from the earth of Sindh, named after an insect whose nest it resembles, is emblematic of the many discreet cultures in Sindh and throughout the region that are disappearing as those who hold the knowledge of the practices are fewer and fewer.

Microtonal uses this deep cultural and personal history with this object to explore, through sound, the encoded symbolism held within this instrument. Each Borindo is given a voice of its own, created out of 200 microcontrollers (one per borindo), each one acting as a discreet oscillator tuned to the exact resonant frequency of its associated clay instrument. This resonance amplifies the otherwise almost imperceptible sine wave into a full voice and as a chorus the system explores scales and soundscapes, responding to the sound of their immediate environment as well as field recordings and sound captured from the land they originate from. 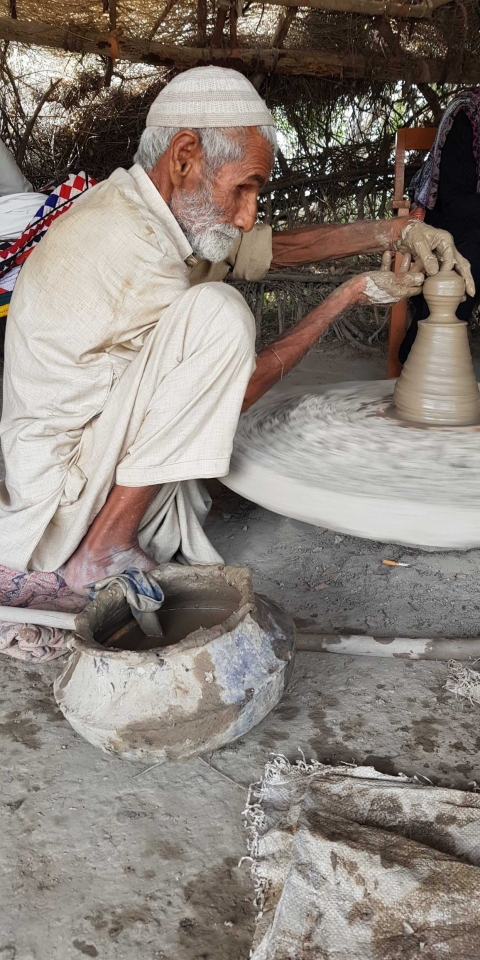 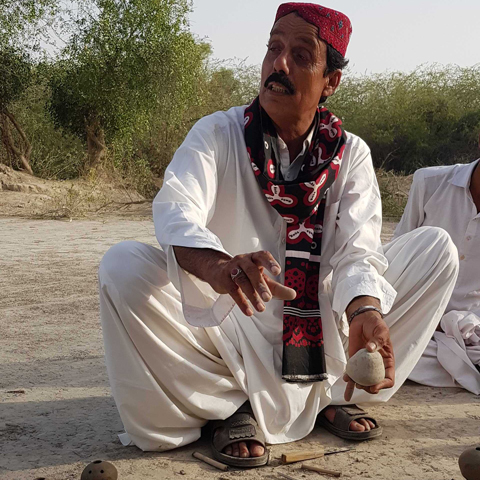 Microtonal will launch at the Karachi Biennale (KB) the end of October 2022, with plans to tour back to the Uk. 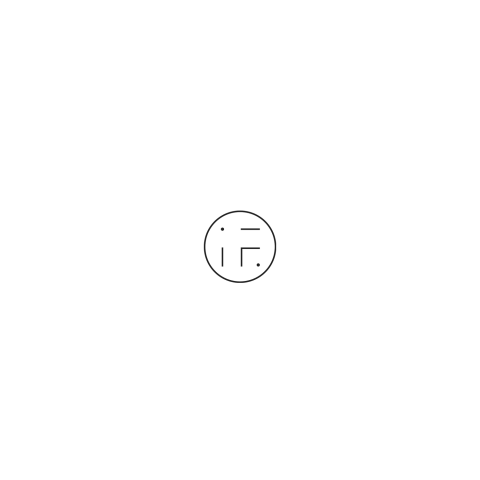 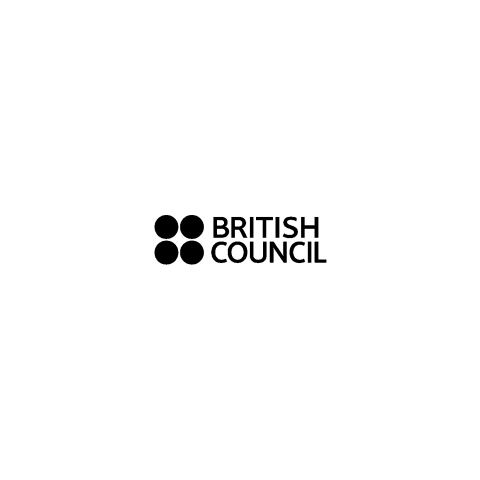 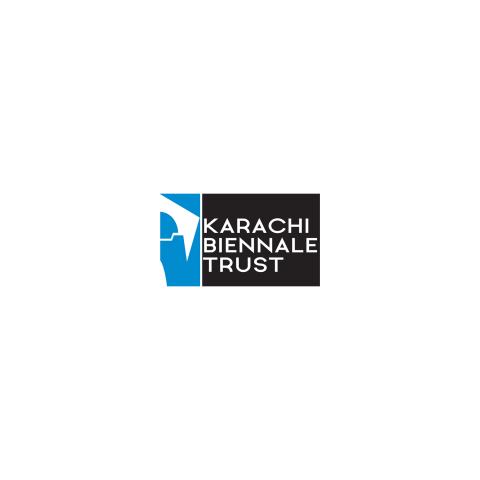 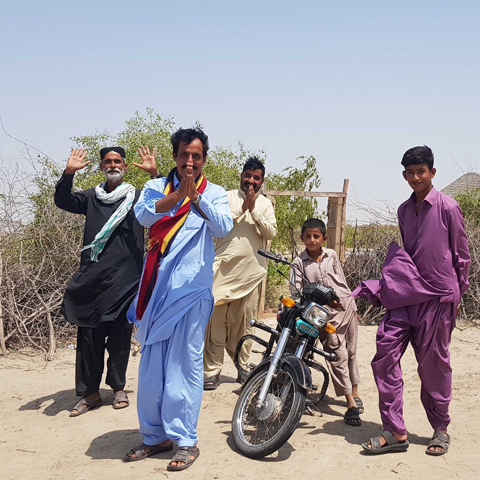